Last week the Belgian database-website Hippomundo crowned the Indoctro son Bustique as the best breeding stallion born in 2006. His offspring have already won more than € 350,000 and everything shows that Bustique will follow in his sire’s footsteps. In this ranking he is, among others, ahead of Aganix du Seigneur and Baltic VDL. 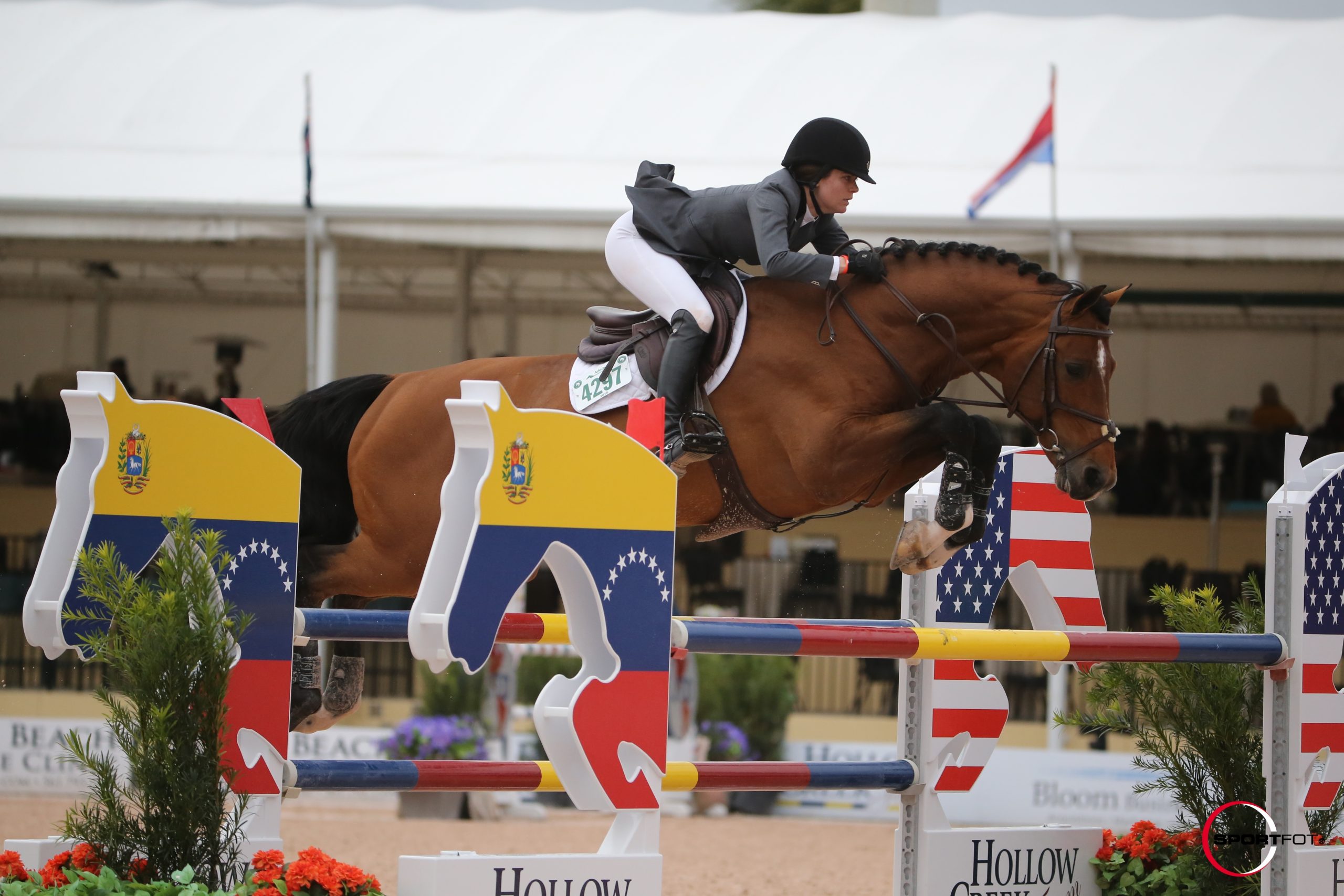 The oldest offspring of Bustique are now eleven years old and from this first year comes Maikel van der Vleuten’s extraordinary Beauville Z (ds.Jumpy des Fontaines), who won individual bronze at the Olympic Games. Hippomundo had 38 registered Bustique offspring in their database, which have earned a total of more than €350,000. That brings an average of €9,283  per horse and with that Bustique remains well ahead of the second-placed Aganix du Seigneur (average €6,216) and the third-placed Congress 4 (€4,413). In the big sport, Bustique is represented by successful offspring like Feeling Luckey, Gaga E d’Augustijn, International Popcorn, Florida Balia NL, Footlose HX and Hera de Landetta II. Hippomundo provided great recognition for the international sport and breeding stallion Bustique!