While the equestrian events are finally about to get back to their normal schedule, the organization of the Dutch Sport Horse Sales and the Limburg Foal Auction has announced its dates for 2021. These auctions will be on the calendar from the 27th to 29th of September. 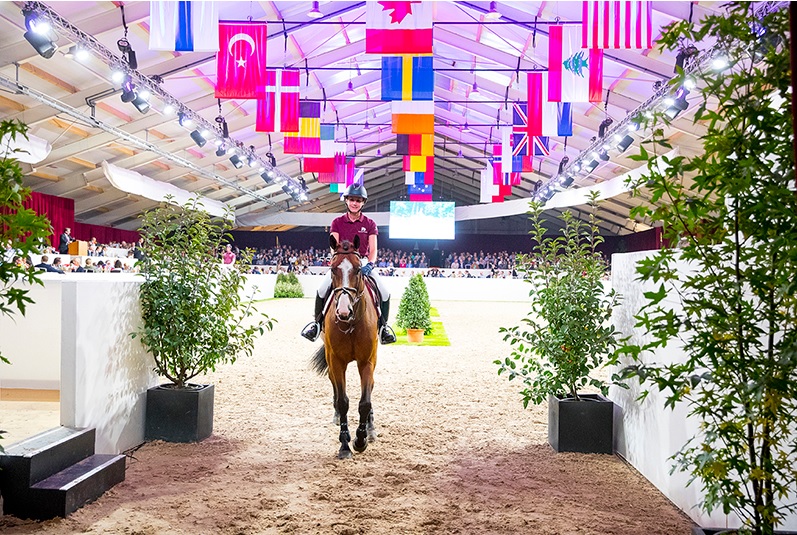 Zangersheide recently announced that the World Championships for young showjumpers will be postponed one week and picked the 22nd to 25th of September as their new date. This also has consequences for the Dutch Sport Horse Sales and Limburg Foal Auction, which traditionally take place in the week after these championships. “Our events were originally planned a week earlier, but now that Lanaken has moved, we have adjusted our plans accordingly,” says Paul Hendrix. “For many of our international customers, it is a tradition to stay in Europe for our auctions in the week after the World Championships in Lanaken. We hope that by then most of the restrictions will no longer have to be applied and that we can welcome everyone during our two auctions. We are definitely looking forward to it!”

Auction days
The auctions will be held at the Equestrian Center De Peelbergen, if everything is allowed by then. The presentation of the showjumpers that will be auctioned in the Dutch Sport Horse Sales will take place on Monday the 27th of September, while the auction is scheduled for a day later. The day after the Dutch Sport Horse Sales auction, on Wednesday the 29th of September, it is the turn of the jumping foals to change owners in the Limburg Foal Auction. Selection data for this will be presented shortly.