Various horses owned by Stal Hendrix have performed well in the KWPN Championships for the Blom Cup in Valkenswaard in recent days. Stephanie Whitworth, for example, jumped to the third place in the final of the four-year-olds with the Jacadello offspring Notate JDV and Pieter Keunen made great advertisement with the stallion Lambada Shake AG by finishing fifth in the six-year-olds championship. 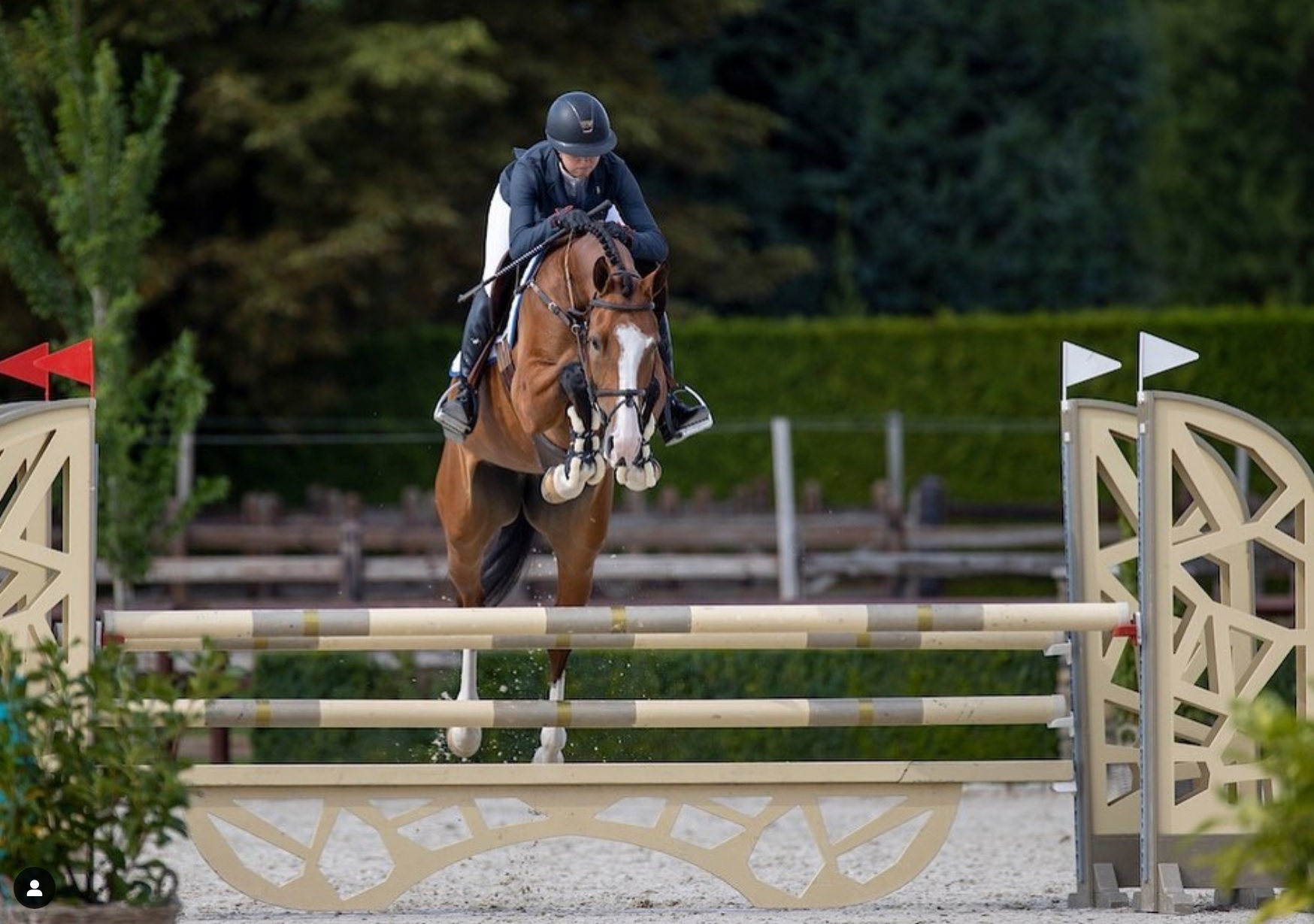 The best young horses of the country went to the Tops International Arena in Valkenswaard to take part in these KWPN championships. In both the semi-final and the final, the by Jean Dresen bred Notate JDV (Jacadello x Lamm de Fetan) made an excellent impression. In the first part the mare finished second under Stephanie Whitworth, in the final they scored a 9 for jumping and 8.9 for rideability which made them end up third in this championship. The judges were impressed by her scope, technique and predicted a great future for this talentful mare.

In the six-year-olds final, nine of the 40 combinations qualified for the jump-off and the KWPN approved stallion Lambada Shake AG (Aganix du Seigneur x Spartacus), which Stal Hendrix has together with the Lammers family and Jan van Meever, ended up on the fifth place with Pieter Keunen.