The Cornet Obolensky son Cape Coral RBF Z has been named elite stallion by the AES, based on his promising breed results and his own sports career. It’s a nice award for the remarkably strong breeding stallion from Stal Hendrix, whose offspring stand out in the young horse competitions. 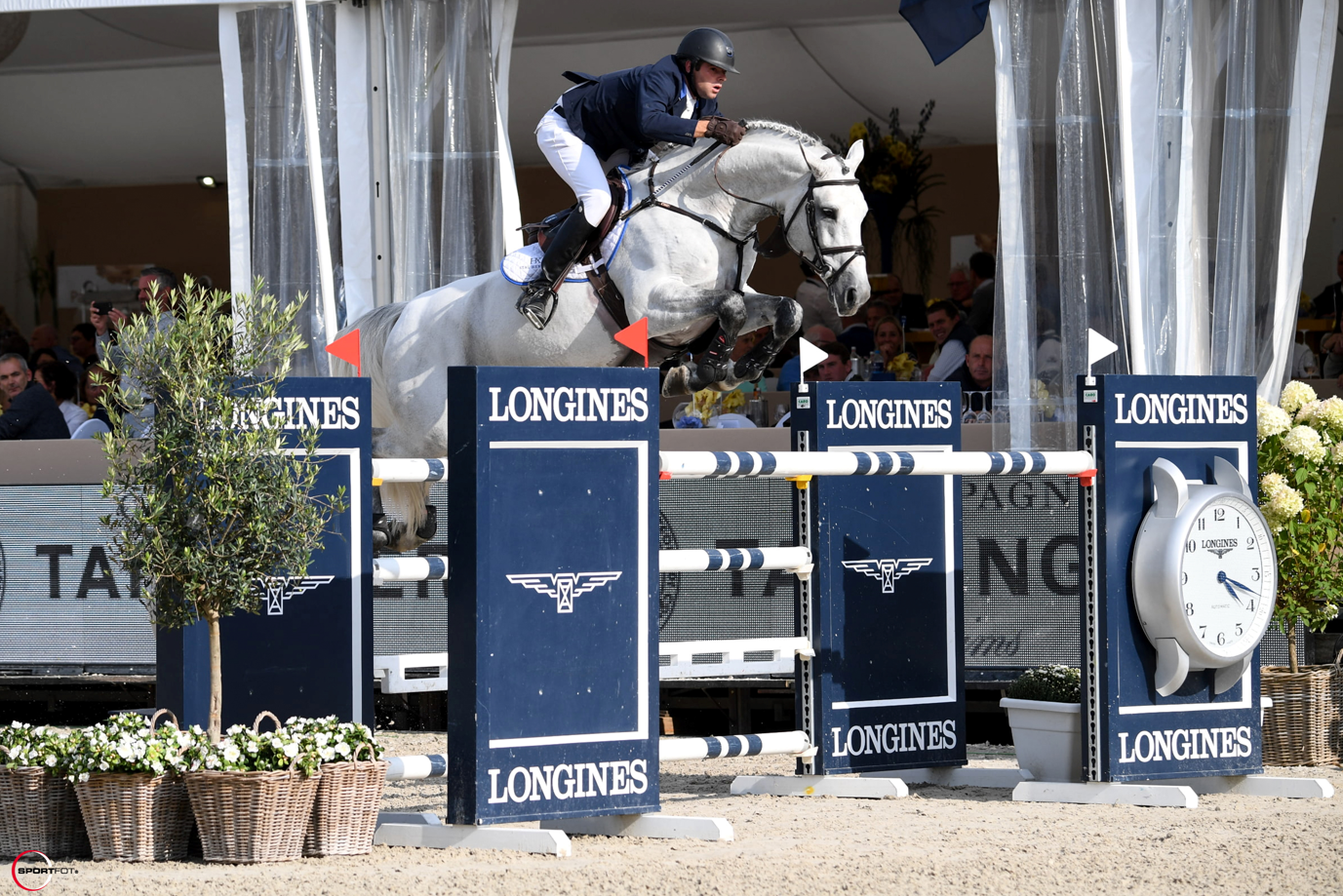 The thirteen-year-old Cape Coral RBF Z (Cornet Obolensky x Argentinus) has performed up to international 1.50m level and turns out to be an excellent progenitor of showjumpers. Based on both these achievements, he has joined the select group of AES elite stallions.

Top progenitor in the making
The first breeding results of Cape Coral RBF Z are very promising. From his official first crop, three offspring reached the final of the Dutch championship in 2021 and last winter all three presented sons were selected for the performance stallion test of the KWPN. His four-year-old son No Mercy already earned the KWPN breeding license with a good total of 81.5 points. He passes on his type, canter and jumping qualities to his offspring. He sired two offspring from before he has been licensed as a breeding stallion and they are both competing internationally. Also many offspring from his official first year of breeding, born in 2016, are achieving promising results. Cape Coral RBF Z already made his mark on the mare inspections. Four daughters, including two regional champions, were invited for the National Mare Show, in which Lilly HX ended up fourth in the final. La Luna Especiale showed her talent in the mare test for which she passed with 83 points. From the same crop offspring like Lady Diva HX, Limestone HX, Largita and Laguna HX are achieving good results in the young horse competitions already.